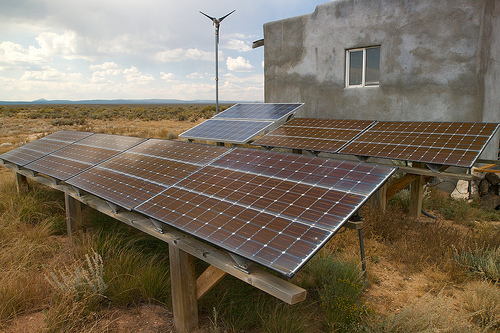 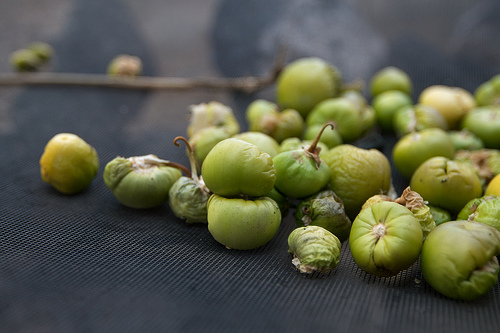 One reply on “Sustainable Living”

Well put. Why subsidize nuclear energy and the petroleum industries when we can invest in solar technologies?

I cannot resist adding my “micro” level views for individuals to consider:

1. Buy less stuff. Period. We are consumers now more than we are even citizens.

2. Use less stuff. Less electricity. Less water. This is really just a part of #1. And it is not hard. It took me about a week to get used to using less water (probably 1/50th as much).

3. Localize. Local foods, local products. Farmer’s markets are a great place to find them, and Phoenix has several. Avoiding Walmart is a big step in this direction. (Not that I do–shopped there tonight, in fact.)

4. No trash. Remember the three R’s: Reduce, Reuse, Recycle. Those are in order of priority. Recycling is the most resource intensive of them. Buying things with less packaging and processing involved is a huge step. Eating healthier makes a big difference, and it is easy–shop around the outside edges of the supermarket. Eat fresh foods, high quality meats, and consider composting.

The keyword from your article (IMO): incentives.